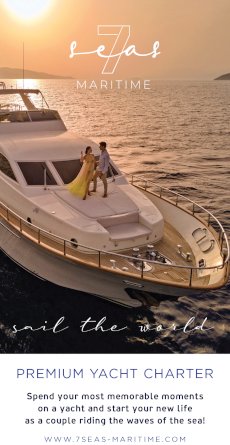 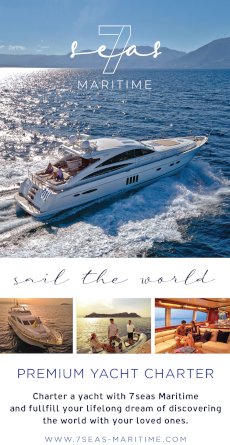 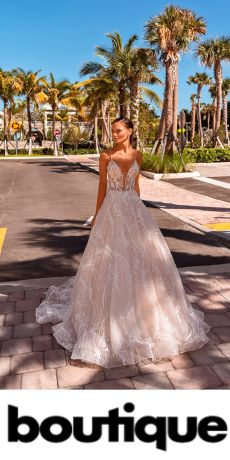 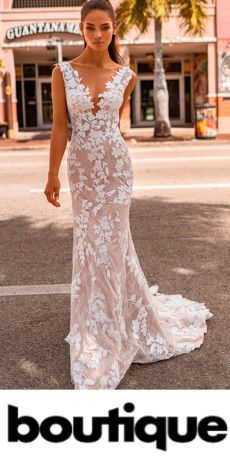 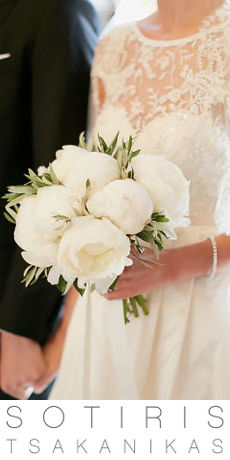 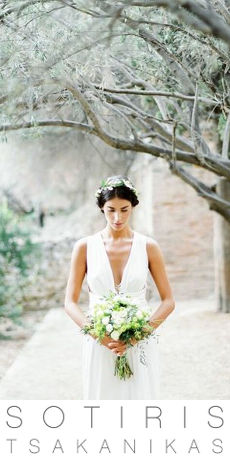 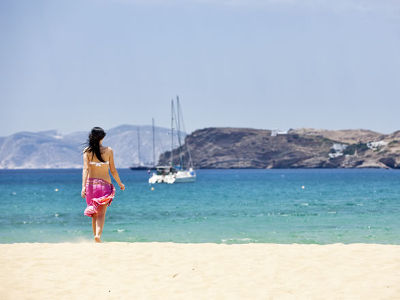 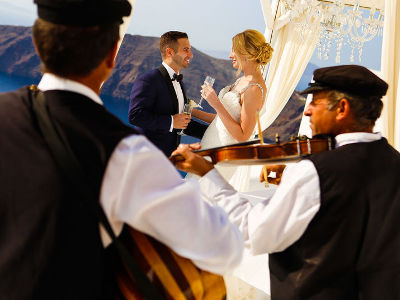 Ios is one of the most beautiful island of the Cyclades. Ios or Nios which means "flower"  is a word derived from the ancient Greek and totally befits this island.  A true natural gem, romantic, cosmopolitan, picturesque, with crystal beaches and archeological treasures, Ios is situated between Santorini and Naxos.  Its main town, Chora is built amphitheatrically on a hill with the ruins of a Medieval Castle at its peak.

White washed houses, narrow alleys, windmills, churches with arched bell towers and blue domes make up the enchanting scenery.  Ios is like no other island worldwide.. Amazing vistas, sandy beaches considered to be among the best of Greece, golden sunsets dipping in the deep blue of the Aegean give an extraordinary ambience that serves as the perfect backdrop for the most amazing wedding and honeymoon! Villas, luxury resorts and venues with golden vistas are there to host romantic, luxury and even on the beach weddings!  Excitement is on the agenda, as Ios has the fame and reputation of being a true party island with so many restaurants, fabulous cocktails bars, discos, even jazz clubs for a robust nightlife that rocks away till morning. 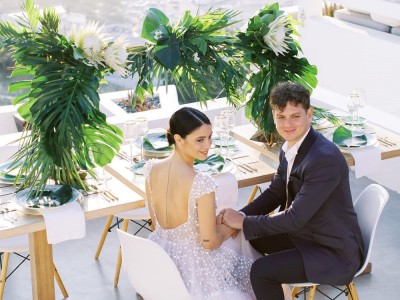 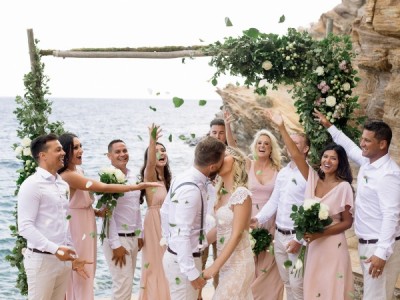 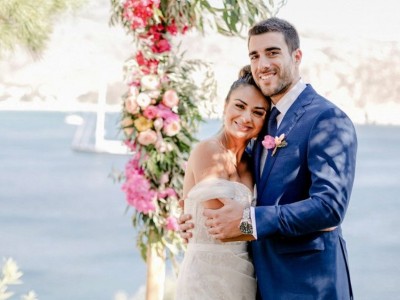 Sossan & Nikos: A hip and colorful wedding in Ios 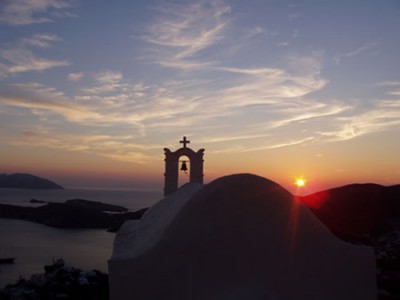 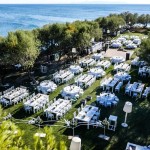 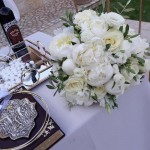 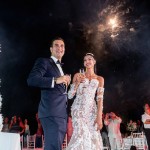 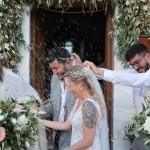 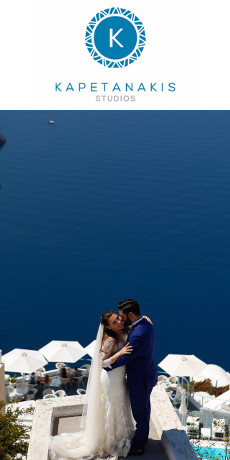 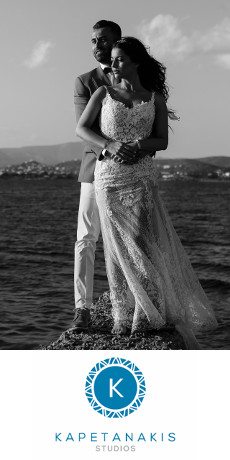 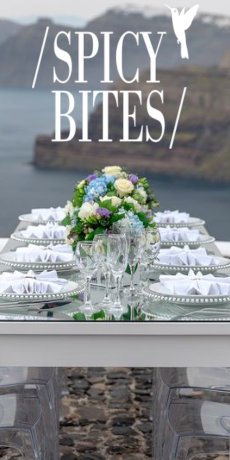 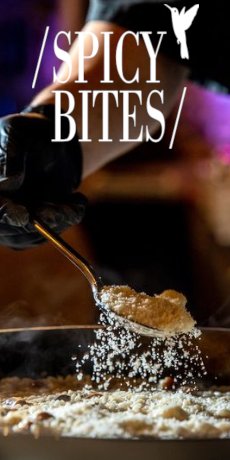 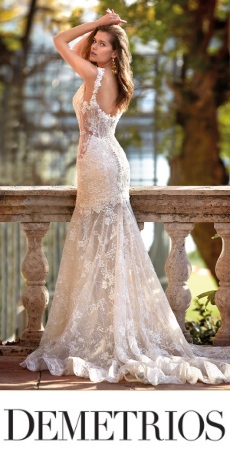 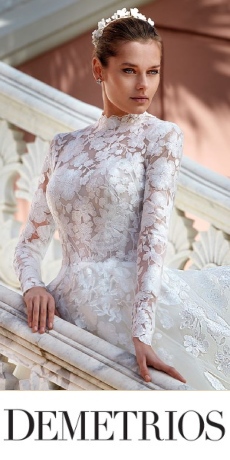